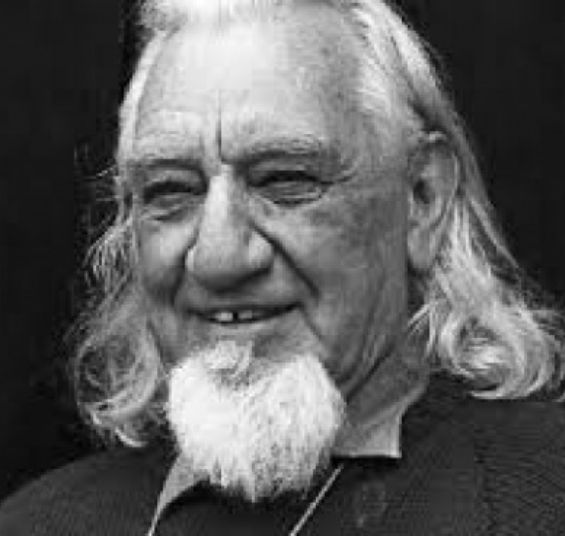 Was a South African artist, generally considered the foremost South African abstract painter and known as the creator of the quirky “Fook Island” concept.  Battiss was the son of an English Methodist family, long established family in Somerset East.  He drew and painted as child.  In 1917 the family moved to Koffiefontein, where an engineer on the local mines first stimulated his abiding interest in archeology and expeditions in search of primitive art followed.

In 1919 the Battiss family settled in Fauresmith where he completed his education, matriculating in 1923.  In 1924 he became a clerk in the Magistrates Court in Rustenburg.  His formal art studies started in 1929 at the Witwatersrand Technical College (drawing and painting), followed by the Johannesburg Training College (a Teacher’s Diploma) and etching lessons.  Battiss continued his studies while working as a magistrate’s clerk, and finally obtained his Bachelor’s Degree in Fine Arts at University of South Africa at the age of 35.

Battiss regarded Bushman painting as a significant artform and not merely as an item of scientific curiosity.