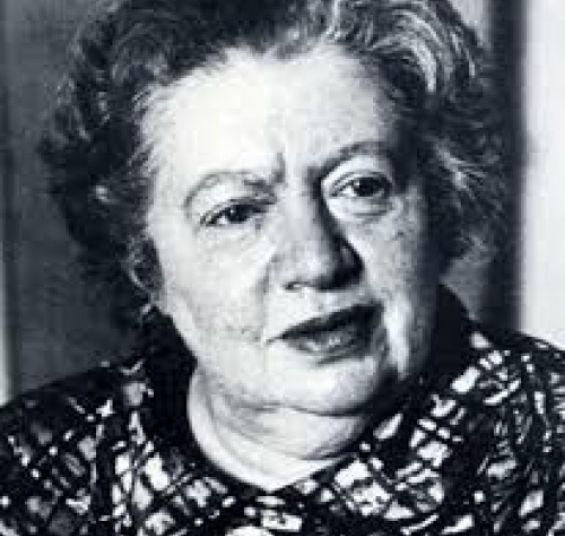 Irma Stern was born in Schweizer Renecke.  Daughter of wealthy German-Jewish immigrants.  Her father was imprisoned by the British during the Anglo-Boer from 1899 till 1903. In that time she went with her mother to Berlin where she began her schooling.  As a family they regularly travelled between South Africa and Germany.

In 1913 Irma studied art at the Weimer Academy and in 1914 she studied at Studio Levin-Funcke under Martin Brandenburg.  In 1919 she returned to South Africa permanently where she held her first exhibition at Ashbey’s Art Gallery in Cape Town.  From 1922 till 1926 Irma travelled and exhibited IN South Africa, Germany and France.  In 1939 she visited Zanzibar for the first time.  That year she also painted numerous Malay subjects in Cape Town.

In 1942 she had an expedition to the Congo and in 1943 she published “Congo”, a collection of drawings and paintings with accompanying text.  In 1945 she had a return visit to Zanzibar where it is believed that this was the climax in her career.  After contracting Malaria in 1946 she travelled less and mainly stayed in South Africa, winning numerous awards.  In 1966 plans were made for a major exhibition at the Grosvener Gallery in London.  Unfortunately she passed away 2 months before her 72nd birthday and the exhibition was mounted posthumously in 1967.